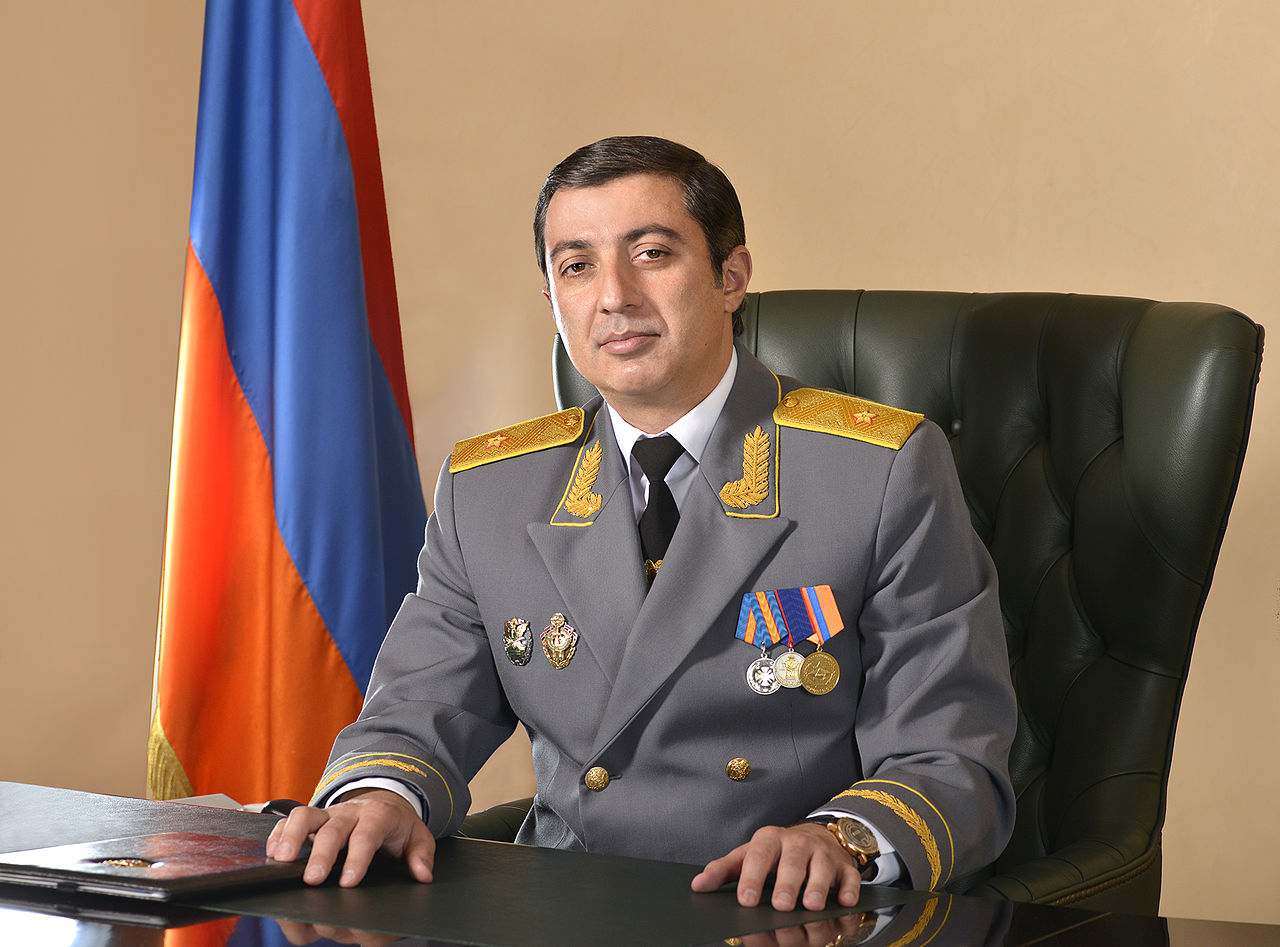 The wife of the Chief of Armenia’s Compulsory Enforcement Service (CES) allegedly bought a US$ 70,000 Range Rover in 2015 despite the fact she has claimed zero income and the car’s price is nearly three times her husband’s annual salary, reported OCCRP partner center Hetq.

Mihran Poghosyan (Photo: Wikicommons)The detail comes from the family’s 2015 financial disclosures, obtained by Hetq. In it, Karineh Mkhitaryan claims no income while her husband, Mihran Poghosyan, declared 22.3 million Armenian drams (US$ 45,193) in revenue, 12.5 million AMD (US$ 25,335) of which were his wages.

The CES is the equivalent of Armenia’s “top bailiff,” according to Hetq. If a court rules that an individual, company or organization must pay another individual or legal entity (including the government) compensation, fines or fees but fails to do so, the CES is called in to enforce the payments.

Hetq journalists alleged that in addition to his official job, Poghosyan also acts as a money lender and has taken several disputes to court. According to court records obtained by the journalists, Poghosyan has demanded millions of AMD from debtors who have not paid up and has received favourable rulings.

In one case in March 2014, Poghosyan sued a man by the name of Gevorg Afandyan in a Yerevan civil court, demanding that the court seize US$ 5.1 million that he had loaned to Afandyan. Poghosyan wanted to be compensated for unpaid interest on the loan. It is unclear how Poghosyan, a career civil servant, obtained US$ 5.1 million to loan.

The millions he’s received from these cases are not disclosed in his financial statements from the past two years, reported Hetq.