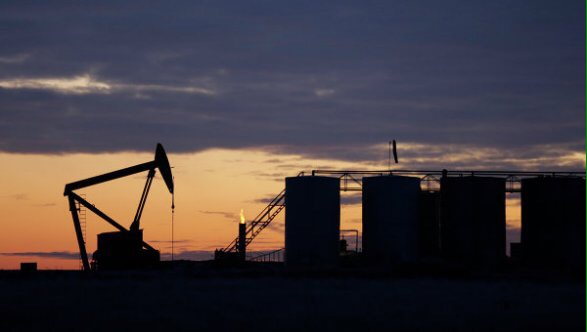 World oil prices are now showing a positive trend against the background of the American Petroleum Institute (API) on its holdings in the United States, according to the auction, reports RIA Novosti.
As of Wednesday morning, the price of May futures for North Sea petroleum mix of mark Brent rose by 0.93 percent – to 39.10 dollars per barrel, the price of April crude oil futures of WTI – by 1.35 percent, to 36.83 dollars per barrel .
According to the API weekly report on inventories in the country, published earlier, this figure rose by 1.5 million barrels. The analysts expect a significant growth rate – by 3.4 million barrels.
Now traders are waiting for statistics on stocks from the US Department of Energy. According to analysts, the index increased by 3.452 million barrels to 489.9 million barrels. A week earlier, inventories increased by 4 million barrels, or 0.8 percent – up to 486.5 million barrels.