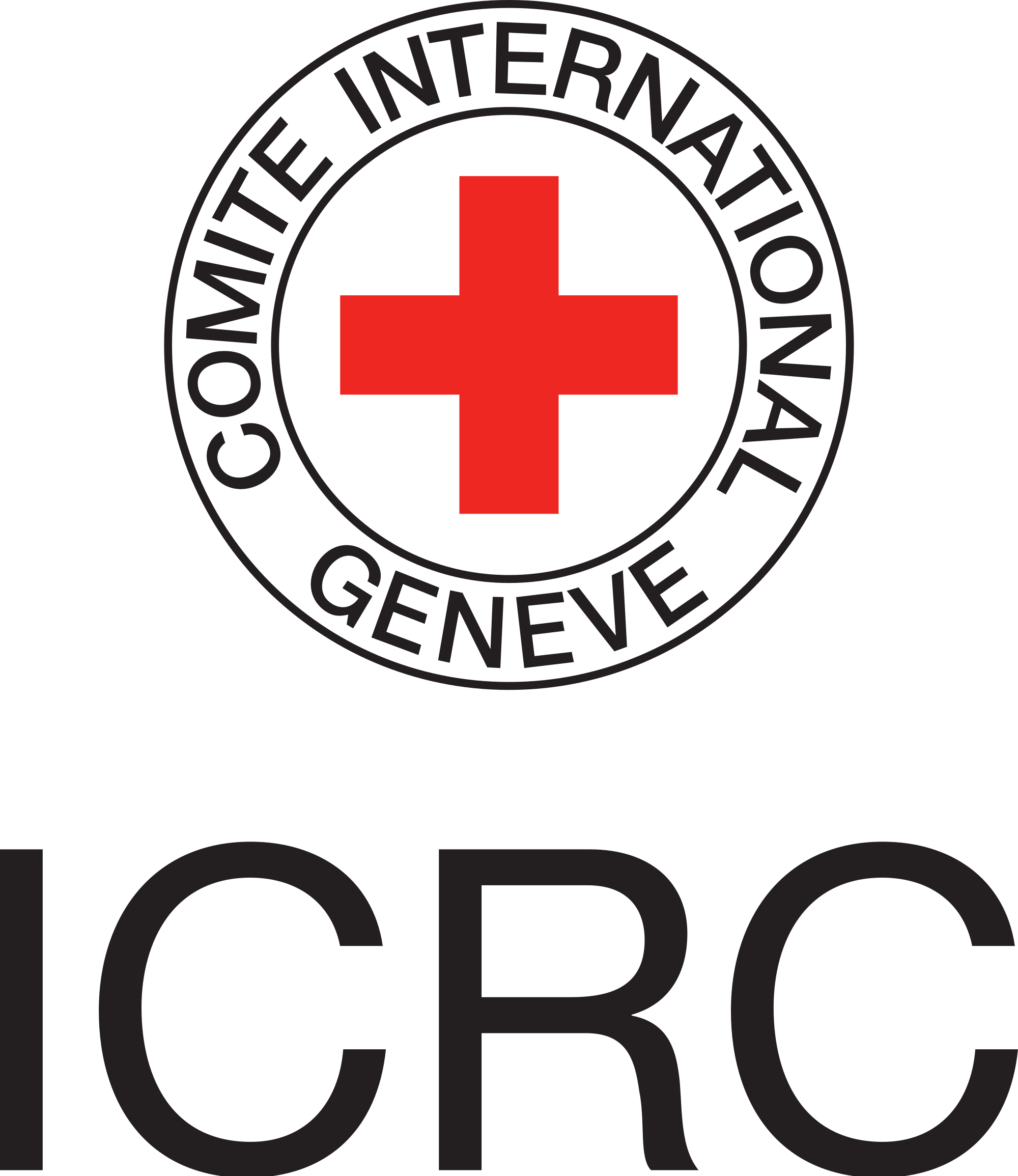 Employees of the International Committee of the Red Cross (ICRC) April 14, attended by the Azerbaijanis taken hostage by Armenians in Kalbajar. This was reported by Head of Public Relations of the Azerbaijani representation of ICRC Ilaha Huseynova, reports APA.

Through ICRC staff arrested and detained in the occupied Nagorno-Karabakh Dilgam Asgarov and Shahbaz Guliyev exchanged information with their loved ones.

According I.Guseynovoy, in accordance with its mandate, the ICRC carries out visits to verify that their conditions of detention and treatment of detainees, as well as provide a link hostages and their families.

Recall that in July 2014 a Russian citizen Dilgam Askerov and Azerbaijani citizen Shahbaz Guliyev in Kelbajar when you try to visit the graves of their relatives were taken hostage by Armenian soldiers. Another citizen of Azerbaijan – Hasan Hasanov – was killed by them. G.Gasanova body was handed over to the Armenian side, and he was buried in Baku. In the occupied Nagorno-Karabakh and on D.Askerovym Sh.Gulievym was a massacre illegal “trial”, in which the decision Dilgam Askarov was sentenced to life imprisonment, and Shahbaz Guliyev – to 22 years in prison.